Prime Minister of Pakistan, Imran Khan launched the “Naya Pakistan Sehat Card” Program for the entire population of the Punjab province, in a pre-launch ceremony held at Governor House, Lahore on December 13, 2021. The Prime Minister said that 440 billion rupees will be spent on the Health Card Program in three years.

While addressing the launching ceremony, PM Imran Khan said that not everyone can take such revolutionary decisions like health cards as the PTI did.

“Today, every family in Punjab will get the health card facility. A welfare state is one where everyone has the opportunity for development and prosperity. For the first time in the State of Madina, the state took responsibility for the weaker segments of the society,”

Dr. Sultan said every possible step is being taken to facilitate the public during price hikes. He said that ‘Ehsaas Ration Cards’ will be provided to half the population of Pakistan with every family whose monthly income is below fifty thousand rupees and they will get a thirty percent discount on flour, pulses, and sugar from ‘Karyana’ stores. 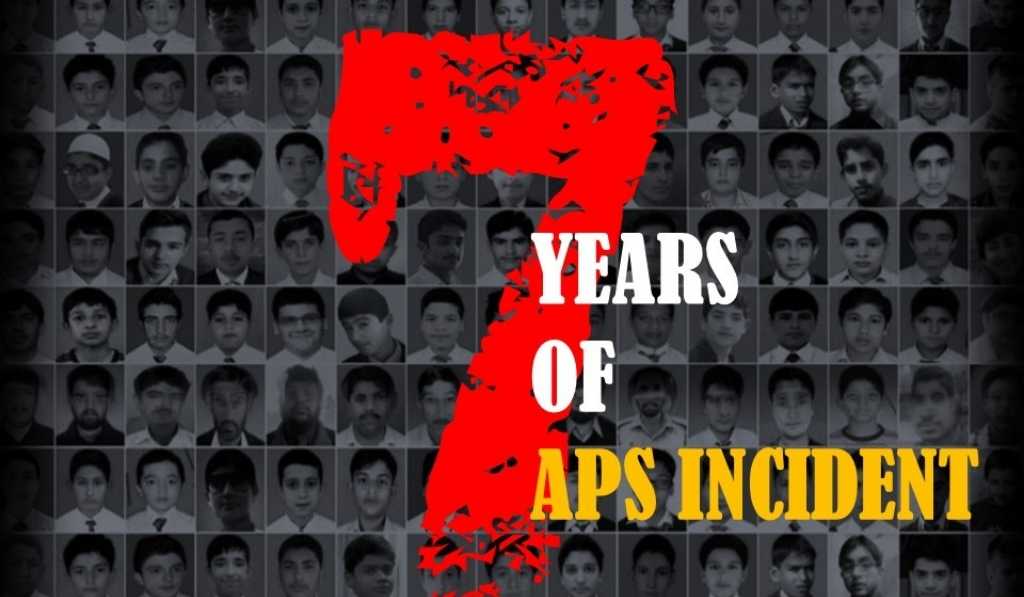